Don’t You Wish You Could Copyright a Plant Variety? 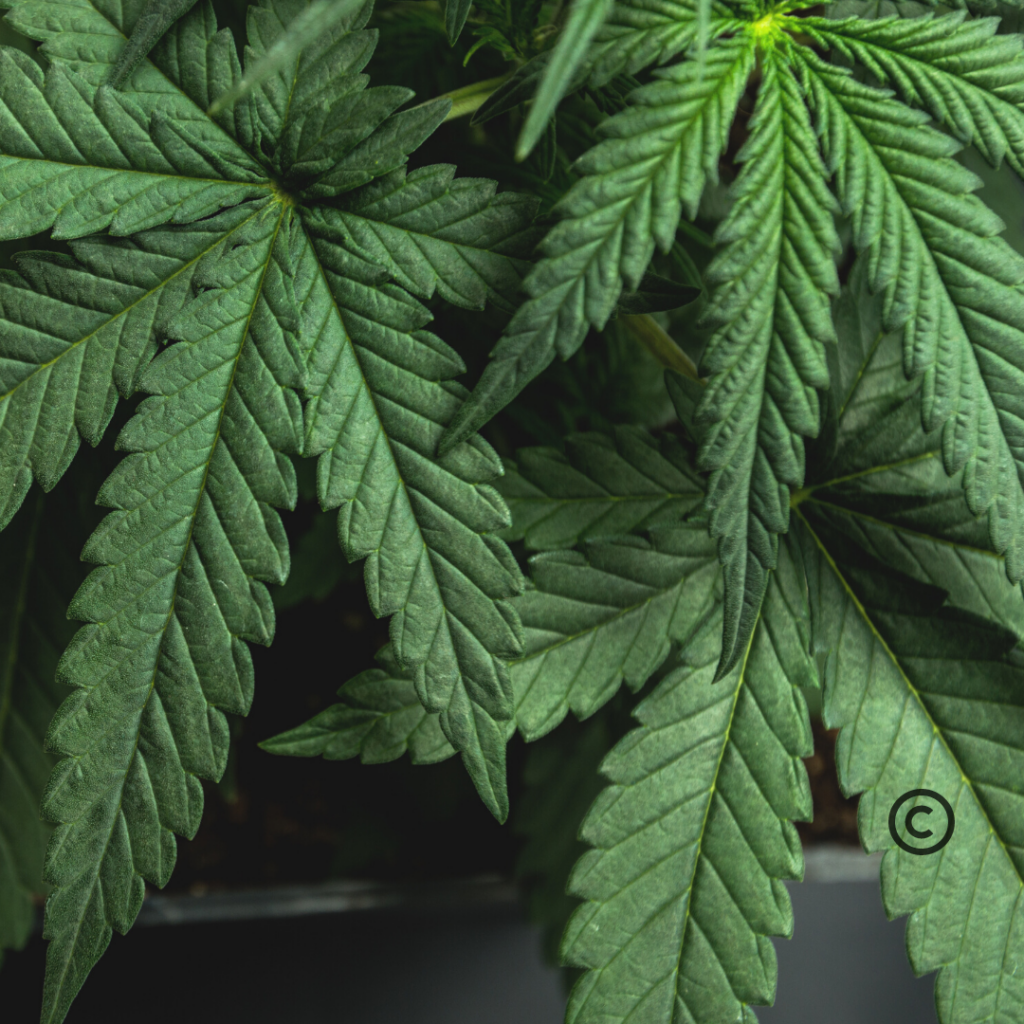 You’re a plant breeder.  You have a great cultivar that you want to propagate and sell.  You would really like to put it out there so that all your hard work could pay off and so that everyone could enjoy how great your cultivar is.  Of course, you don’t want to sell one plant and then have the buyer of that one plant become your competition by using it to make and sell numerous clones.  You want to be the only one who can sell clones, or you want people who sell clones to have to do so with a license and pay you royalties.  Seems fair, right?

Copyright owners do something similar all the time — authors and artists create things like books and movies and songs.  Then, if people use what the authors and artists created by making copies of their books or playing their songs, (1) they can only do so with permission, and (2) they must pay a fee for doing so.  Copyrights protect against unauthorized copying of an original work and assure that the originator of the work can derive some benefit from his or her creation.

Something that most people (even most patent attorneys) do not know is that plant patents are very much like copyrights for plant cultivars.  Plant patents only cover exact genetic copies (asexual clones) of the patented cultivar.  They do not protect sexual progeny (plants grown from seeds) or plants that are merely similar to the patented cultivar.  So, in that way, a plant patent is essentially a copyright on a plant cultivar.

When people think of a patent they are likely thinking of things like Thomas Edison’s light bulb, or patented medicines, or machines. Those kinds of patents are “utility patents,” and they typically protect inventions that are expressed as ideas and embodied as things with a function.

In contrast, a “plant patent” protects a unique, original genetic combination that started as a single plant. The plant patent also covers all individual plants with the same genetics — asexual copies of that original plant.

Hmmmm… maybe you CAN (almost) copyright a plant. Get a plant patent.

FYI, plant patents are much less complicated, much less expensive, and issue much more quickly than typical utility patents. So, if you’re a plant breeder, do not be intimidated by the term “patent.” Think of it as something like a copyright.*

For information on what it takes to get a plant patent, click here, for some common “rookie mistakes” to avoid.

*Because I’m a lawyer, I have to point out that a plant patent lasts for 20 years from the filing date, while the term of a copyright is much longer; and that copyrights exist automatically upon creation of an original work, while plant patents must be applied for and granted before the rights exist. So there are some important differences. This article is not intended to say they are the same but, instead, is intended to point out the usually unappreciated similarity between the two forms of intellectual-property protection.

By Dale Hunt – The opinions expressed here are the author’s own and do not necessarily reflect those of his professional colleagues or his clients.  Nothing in this post should be construed as legal advice.  Meaningful legal advice can only be provided by taking into consideration specific facts in view of the relevant law.