What Does It Take to Get a
Plant Patent? 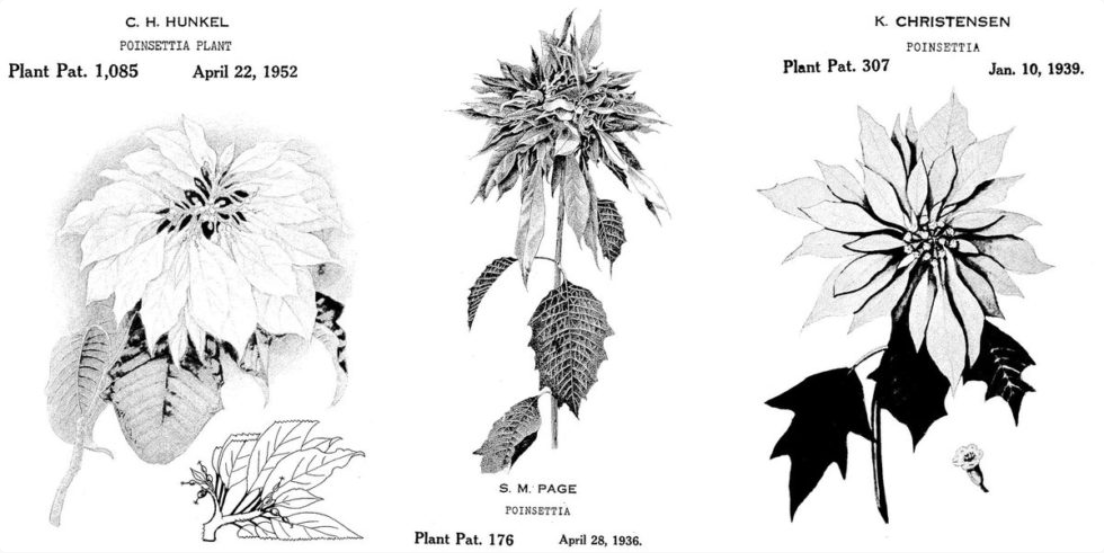 Plant patents provide a very important tool for people, companies, and universities to protect each new variety of plant they develop.  Plant patents protect the developer’s exclusive control over asexual propagation of the new variety. For information about the effort that goes into developing a new plant variety, and the importance of plant patents, click here.

So if you have a plant variety that you want to patent, how do you do it? What do you need?

First, you need to name the variety. To do so, you give the variety a “generic name.” This is NOT the same as the trade name you intend to use for the variety. Do not use the attractive, commercial trade name in the plant patent application. For more on why it is important to avoid that mistake, click here.

A good generic name is one that makes it easy to identify the variety but that won’t even try to double as a trade name. If your name is Mary Smith, and this is a Cannabis variety that was originally bred in 2015, and you are patenting the third selection from 2015, the name could be something like MScann15-3 (Mary Smith Cannabis 2015, third selection).  Pick a naming convention that works for you and that you can keep using for all the varieties you might patent. Some breeders name their selections as soon as they show some promise and then only patent a few of the named selections. It’s all about record-keeping and what works for you.

In addition to naming the variety, you need to identify the parent plants, if you know them. When a new variety was developed via open pollination, you might not know; however, there is a requirement in the patent statute that you indicate the parents if you know them. Intentionally withholding or falsifying information about the parents can be considered “inequitable conduct” and can make the patent unenforceable.

You also need at least one or two color photos of the plant showing (if possible) its distinguishing features.

If you’re concerned about achieving allowance of the patent as quickly as possible, as a higher priority than an early filing date, then it is important to include a very thorough botanical description of the variety.  Each species of plant has its particular features that are most relevant for a botanical description.  For example, the fuzziness of the fruit would be a relevant characteristic for peaches, but not for roses.  The best way to know what characteristics to include in the detailed botanical description is to look up recent plant patents covering the same species as your variety.  The description in an issued patent is, clearly, sufficient to meet the Examiner’s requirements.  So that is a good place to start.

In some cases, it is not possible to provide as complete a botanical description as you may see in an issued patent.  Perhaps, due to the time of year, you cannot measure the average weight of the mature fruit, for example.  It is not uncommon to file an application with a mostly-complete description that still has a few gaps in it.  This will result in a rejection by the Examiner, referred to as an “Office Action.”  That is not as discouraging or hostile as it may sound.  It is really just a letter indicating that more botanical information will be required before the Examiner can allow the application.  In almost all cases, a response that endeavors to supply all of the information requested by the Examiner, or that explains why the requested information is not available, will result in an allowance.

Once the application is allowed, there is a deadline to pay the Issue Fee and then, a few weeks later, the patent will be issued.  Plant patents are designated with a five-digit number preceded by PP, for example PP12,345.  The term of the plant patent is 20 years from the filing date; no maintenance fees or renewals are required.

A plant patent gives the owner the right to exclude anyone from asexually propagating the variety without permission during the term of the patent.

By Dale Hunt – The opinions expressed here are the author’s own and do not necessarily reflect those of his professional colleagues or his clients.  Nothing in this post should be construed as legal advice.  Meaningful legal advice can only be provided by taking into consideration specific facts in view of the relevant law.